The Tax Code of Ukraine determines the rules of appeal against the resolutions of the tax bodies.
Appeal against Tax assessments — appeal by the tax-payer against the tax notification — resolution on evaluation of amounts of tax-payer’s monetary obligations or against any resolution of regulatory bodies according to the procedure and within the terms determined by this Tax Code and procedures for administrative appeal, or in court process. Thus, two options of appeal against the notification-resolution are possible: in administrative process (that is to say, to the tax inspection itself) or via the court process.

The Procedure of Administrative Appeal against the Tax assessments

According to the Art. 56 of the Tax Code of Ukraine (hereinafter – TCU) tax-payer shall submit a complaint to tax bodies in written form (and if necessary — accompanied by the duly certified copies of the documents, calculations and proofs, which the tax-payer believes necessary to enclose) within 10 calendar days, following the day of reception by the tax-payer of a tax notification-resolution or other resolution by regulatory body, which is being appealed. If the complaint remains without satisfaction or is satisfied in part, the tax-payer has the right within the following 10 calendar days from the day when the resolution on the examination of the complaint has been received, to submit another complaint to the State Tax Administration of Ukraine.

At the same time with the submission of the complaint to the higher tax body the tax-payer must inform the State Tax Inspection that has passed the resolution being appealed, about its appeal.

After the submission of the written appeal against the tax notification-resolution, the tax body of the higher level is obliged to examine the tax-payer’s complaint and to send to his address a motivated resolution within 20 calendar days following the reception of the complaint. The resulting resolution shall be sent by the tax body of the higher level to the tax-payer by mail with notification on delivery or issues against receipt.

Earlier, before the adoption of the TCU, the tax-payer had the right to submit a complaint on re-examination of the resolution to the tax inspection, which passed this tax notification-resolution and in case the complaint were not satisfied — to the inspection of the higher level. Presently, according to the TCU, one shall proceed directly to the higher level body — for tax inspections passing notifications-resolutions such bodies are — the state tax administrations in Autonomous Republic of Crimea (ARC), in regions, in cities Kiev and Sevastopol, the higher body for which in its turn is the State tax administration of Ukraine (in Kiev). To our mind, such amendments to the procedure of appeal of resolutions by tax bodies is positive because submission of a complaint to the same body (tax inspection of the same level), that passed such resolution is not quite logical.

If the tax-payer fails to render to the officials of the State Tax Service body the documents confirming rates described by such tax-payer in the tax reports, until the end of inspection or within three business days from the day of reception of the Act on inspection (irregardless of the reasons of such failure to render them, with the exception of cases when such documents have been seized by law enforcement bodies), it shall be considered that the tax-payer didn’t possess such documents at the moment of drawing up such reportsі. This means that the documents not submitted by the tax-payer at the time of inspection, shall not be taken into consideration during examination of the complaint against the resolution passed by the tax body. In fact, one may appeal only the interpretation by the tax body of such documents and the accuracy of use of the tax legislation.

If the resolution resulting from the complaint examination is not sent to the tax-payer within 20 days or within the prolonged term, such complaint shall be considered satisfied in full in tax-payer’s favour starting from the day following the last day of the above-mentioned periods.

The appeal submitted within the above-mentioned period of ten days stops payments by the tax-payer of the fiscal obligations determined in the tax notification-resolution for the term, which starts from the day of submission of such appeal to the regulatory body until the day of completion of the administrative appeal procedure. During this period tax demands being appealed shall not be sent and the amount of fiscal obligation shall be considered as not approved.

Court Appeal against the Resolution of the Tax Inspection

The art. 56.18 of the TCU determines that taking into account the limitation period described in the art. 102 of the TCU, tax-payer has the right to appeal in court a tax notification-resolution or other resolution by the regulatory body on charging a fiscal obligation at any time as soon as such resolution is received. As understood from the art. 102 of the TCU, tax-payer may submit to the court a claim on illegitimacy of the tax notification-resolution within 1095 days from the moment when such resolution is received. In cases when the tax-payer has proceeded to the procedure of administrative appeal before the submission to the court, the term shall be prolonged at the term that has passed in fact from the date of submission by the tax-payer a complaint to the tax body until the date when such tax-payer received the final resolution of the State Tax Administration of Ukraine passed as a result of examination of such complaint (including such date). Upon submission by the tax-payer to the court of a claim on recognition as invalid of the regulatory body’s resolution, fiscal obligation shall be considered as not-approved until the date when the court resolution would enter into its legal force.

The TCU determines that as soon as the procedure of administrative appeal has completed, the fiscal obligation shall be considered as approved and is subject to payments to the the state budget by the tax-payer within the following 10 days. If the fiscal obligations has not be paid within 10 days, it shall be considered as fiscal debt and a fine shall be accrued on it. The fiscal debt may be collected by the tax body in forced way. On the other hand, the tax-payer has the right to submit to the court a claim on recognition as invalid the tax notification-resolution within 1095 days following after the date of completion of the administrative appeal procedure. For the period of court examination the fiscal obligation is considered as not-approved until the date when the court resolution enters into its legal force. Thus, as we see, to avoid a fiscal debt it is appropriate for the tax-payer to submit to the administrative court a respective claim within 10 days from the completion of the administrative appeal procedure.

But we see that the TCU determines different terms for court appeal against tax bodies’ resolutions – 2 months and 1095 days. Judging from the court practice and basing on the Letter of the Supreme Administrative Court of Ukraine — dated 10.02.2011 No. 203/11/13-11, courts shall be governed by the art. 56.21 of the TCU: in cases when a regulation of the Tax Code or other regulatory legal act issued on the ground of the Tax Code, or regulations of different laws or different regulatory legal acts allow for ambiguous (multiple) interpretation of the rights and obligations of tax-payers or regulatory bodies resulting in possibility to pass a resolution in favour of a tax-payer and in favour of a regulatory body as well, the resolution shall be passed in favour of tax-payer.

So, it’s possible to go through all procedures of appeal (including tax one), and after this to proceed to court, and it is also possible to appeal against the notification-resolution directly to the court by-passing all other options. 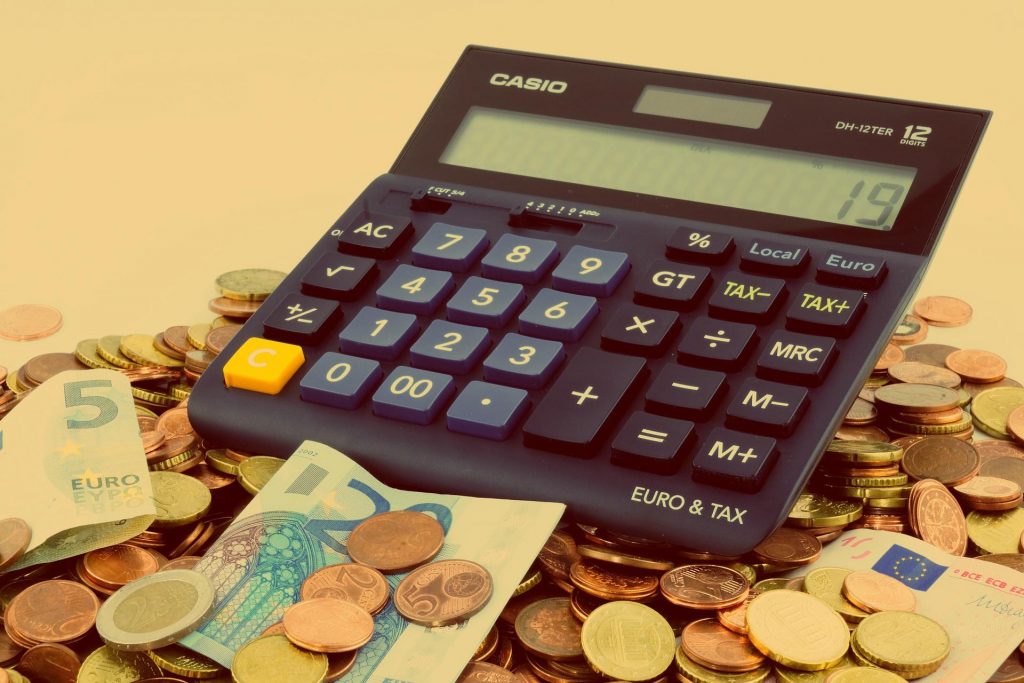 You may like
Temporary residence permit on the ground of cultural, scientific, educational activities, participation in international and regional volunteer programs or participation in the activities of organizations and institutions involving volunteers in their activities
14/02/2020
RESPONSIBILITY FOR MIGRATION LEGISLATION VIOLATION BY FOREIGNERS
12/02/2020
SHAREHOLDER AGREEMENTS: ADVANTAGES FOR BUSINESS PARTNERS
13/01/2020
HOW TO ESTABLISH THE FACT OF PERSON’S BIRTH IN UKRAINE?
29/11/2019
RESPONSIBILITY OF FOREIGN CITIZENS FOR ADMINISTRATIVE INFRACTIONS COMMITTED IN THE TERRITORY OF UKRAINE
22/11/2019
What should Republic of Belarus citizens know about obtaining Ukrainian citizenship?
15/11/2019