Concept and history
Concubinage is a joint residence of a man and a woman without registration of a marriage. Often one can hear another name, more used – “actual marriage”. The origin of such a concept exists since the beginnings of the birth of the Roman Empire, but it still exists nowadays. One should admit, in Ancient Rome the concubinage had a completely different character, it did not give rise to any legal consequences, rights and obligations. Children born in the concubinage neither obtained the status of those born in marriage, nor had the right to maintenance, did not acquire the status and name of their father and were not subject to parental authority.
Currently, quite a few young couples do not want to constrain the scope of marriage itself, especially to visit various government agencies in a department of civil registration and to apply, produce a variety of documents expected results for months. Abroad, it is a common practice that these families can be found almost everywhere.
Legal regulation and consequences of concubinage
To begin with, oneneeds to determine what a “family” is. Part 2 of Article 3 of the Family Code of Ukraine states that the family consists of persons living together, connected with common life, having mutual rights and obligations. Part 4 of the same article states that the family is created on the basis of marriage, blood relatives, adoption, as well as on other grounds not prohibited by law and that do not contradict the moral principles of society. Here it should be noted that not only spouses (men and women who registered marriage) are related to the concept of “family”. The European Court of Human Rights has observed that de facto relationships, as well as marriage-based relationships, can be considered as family life and, therefore, have the right to protection, despite the fact that their connection exists outside of marriage.
Often, many couples mistakenly believe, their joint residence without registration of a marriage will not serve as the basis for the certain rights, responsibilities, consequences and will not have any legal regulation within the territory of Ukraine. Fortunately or unfortunately, it isn’t so. Domestic legislation provides the rules regulating such relations. Actually, the legislative regulation of the concubinage is relatively a new institute, since before January 1, 2004 the joint residence of a man and a woman did not create legal consequences for property. For example, Article 74 of the Family Code of Ukraine contains a formulation “the right to property of a woman and a man living with one family, but not married to each other or in any other marriage”, which indicates to us that it is not necessary to live a joint family in a legally registered marriage in order to have the right to property of a wife / husband. However, this rule has a number of features, namely:

Caselaw
Judicial practice concerning disputes between the joint residence of a man and a woman as one family without registration of a marriage is rather ambiguous. First and foremost, the fact of living together with a husband and wife must be proved in court, unlike spouses who do  not need to prove it in court, sincethere is a documentary evidence – a marriage certificate. The evidence can be represented by witnesses’ testimony (as a rule, they are neighbors who can testify to the fact that men and women are living together in the apartment / house), as well as bank account opening agreements, fiscal checks, even shared photos.
When establishing the fact of joint residence of a man and a woman, the court takes into account three main characteristics:
– living together;
– common household;
– a shared budget.
Moreover, an obligation of financial maintenance of a child arises as well. Parents are obliged to support their child financially even if they aren’t officially married, but are mentioned in the child’s birth certificate.]]> 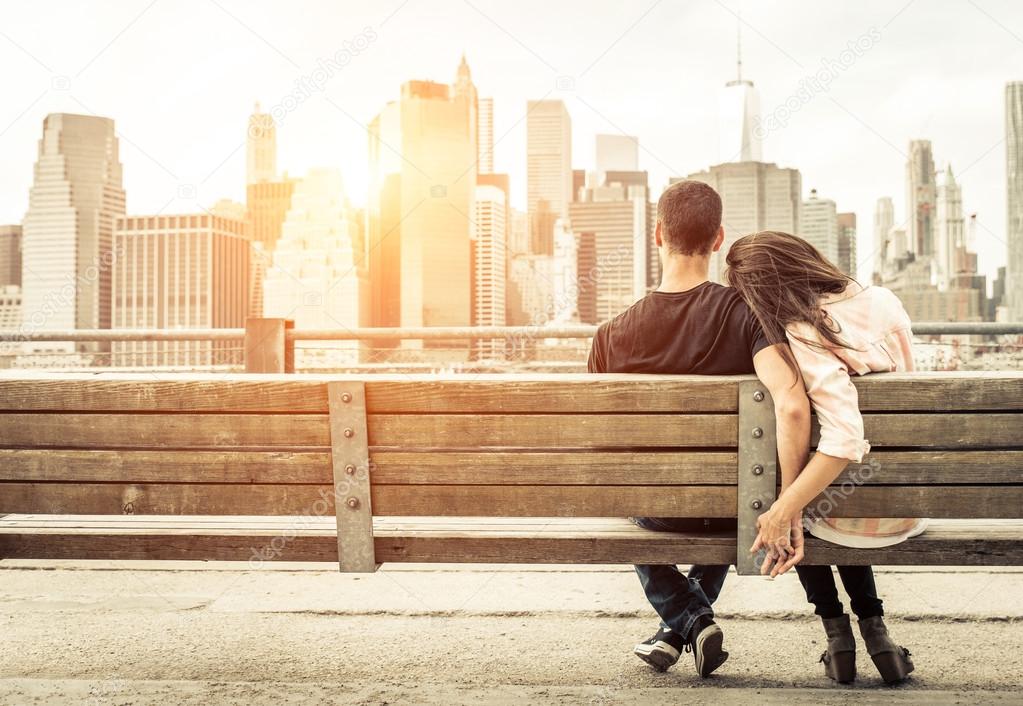