Extention of the inheritance acceptance period

Under the general rule set by civil legislation, an heir can accept the inheritance during 6 month after the testator’s death.  But there occur different situations, and this period may be missed. How not to lose your inheritance in such case? One shall extend the inheritance acceptance period.
The algorithm of your actions will be the following:
When taking a matter to court, make sure that you meet the requirements below:
– Your right to inheritance appeared after the 1st January 2004;
– There are no other heirs; if there are – they don’t want you to accept the inheritance (don’t give their written consent);
–  You have a good reason for missing the acceptance period.
Very often the last point is the most important. There are interpretations by the Higher Specialized Court of Ukraine for Civil and Criminal Cases and by the Supreme Court of Ukraine, which note, that the reason is considered to be serious, if it deals with objective, insuperable, significant challenges for the heir to commit such acts. For example, a long-term illness, heir’s absence in Ukraine for a long time, serving a sentence in prison, stay on active military service in the Armed Forces of Ukraine, etc. 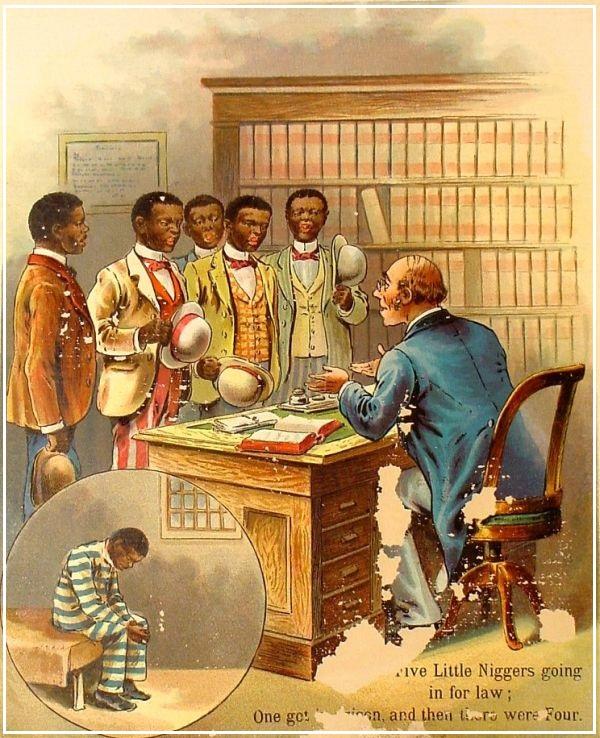 You may like
Franchises: development and entering into a market
28/12/2021
Top 5 mistakes upon purchase of an apartment
09/12/2021
Intellectual property: what is common between pear and apple?
09/12/2021
Divorce with a foreigner in Ukraine
09/12/2021
Age of digital justice in Ukraine or what lies ahead for participants of the legal procedure following implementation of UJITS
09/12/2021
How to obtain access to a child following a divorce
25/11/2021
We will
call you