Information is one of the most valuable assets today, and its unlawful disclosure can cause significant damages to financial position and reputation of a person. Thus conclusion of non-disclosure agreement (NDA) becomes more common recently. The agreement prohibits one party to use or distribute certain information received from the other party illegally, in other words the party who has access to confidential information undertakes to protect it as his/her own, or at least implement all necessary measures to preserve and protect it. Further it goes about what should not be forgotten during the NDA conclusion and with lack of which provisions NDA will not be able to protect you properly.

First of all, it is worth mentioning that the non-disclosure agreement can be concluded in any area (for example, when providing services in the field of information, during copyright creation, or employment contract conclusion, etc.), with different range of people – counterparties, employees, customers and others. Such agreement can be unilateral or mutual, i.e. one or both parties can undertake an obligation not to disclose information, depending on the above mentioned circumstances in every particular situation. NDA can be a part of a main contract (e.g. contract on services provision) or be implemented as a separate agreement. Another possible option is to include some general provisions into the main contract and conclude a separate detailed non-disclosure agreement. 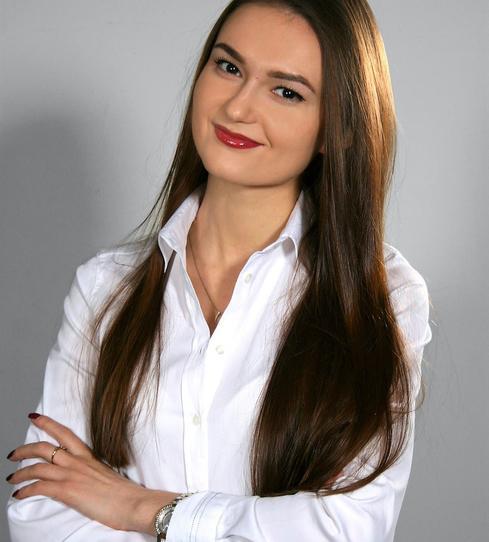