As soon as virtually all civil legal relations have property nature, any party of economic activity or even a simple person sooner or later will have to face the procedure of debt collection. The effectiveness of debt collection depends on its timeliness and correctness of choice o influence the debtor. A debt may be contractual and extra-contractual as well. Upon occurrence of debt from the extra-contractual obligations, the algorithm of actions for its collection will be the same as in case of debt collection occurring from the obligations on agreement with the peculiarities concerning the issue of the documents confirming that the debt exists. The contractual debt occurs as a result of non-performance of the contractual obligations by one of the parties, which ends in occurrence of indebtedness. Indebtedness may occur between legal entities and individuals, from the legal relations governed by the family, labour legislation and in other legal domains. The performance of obligation (i.e. debt payment) is possible in two forms — voluntarily and forcibly. In practice, cases of voluntary payment are extremely rare because usually the debtor does not have any incentive for performance of his obligation. But prompt reaction may take a debtor unawares and would demonstrate the seriousness of the creditor’s intents as for the debt collection.

The written claim as a means of debt collection

They believe at many companies-debtors that if a creditor does not react on delay in payments by the debtor for several months, that means that they may leave the debt unpaid, for the creditor could have forgotten about the delayed obligations or decided not to spend time and money for debt collection.

To remind the debtor about the existence of indebtedness and propose to perform his obligations on payment of the delayed obligations voluntarily, you should send him a written claim performed in free form according to the requirements determined by the Law or by the Agreement. The procedure of drawing up a claim is determined by the art. 6 of the Economic Procedure Code of Ukraine (hereinafter — EPCU): full name and postal address of the debt collector and the company to which the claim is being addressed; date of address and reference number of the claim; circumstances on which the claim is based; proofs confirming such circumstances; references to the respective regulations; demands of the debt collector (it is very important that the text of the claim has the list of specific violations committed by the debtor with references to the conditions of the Agreement and regulations of Law, on which the demands, clearly formulated in the specific amount, are based; the amount of the claim and its calculation if the claim is subject to the monetary evaluation; payment data of the creditor (the claim shall contain the calculation of demands, also, the negative for the debtor consequences shall be described in the claim. Thus, as soon as the debtor receives the claim he would understand what is he going to face in case he fails to meet the requirements set therein); the list of the documents attached to the claim as well as other proofs.

All documents confirming the demands of the debtor shall be attached in originals or in duly certified copies.

Sending a claim with the purpose of debt collection has a big importance: even if the debtor would not pay the amount of the indebtedness, only the fact of sending a claim to him may help the creditor later to prove at the court the existence of such debt, because the replies of the debtor to the claims may consist formulations evidencing that he acknowledges the fact of indebtedness, the fact of due performance of the obligations on the Agreement by the claimant or other circumstances which are important for examination of the case in the court trial.

As soon as the claim has been sent and you have every reason to believe that the debtor has read it but still does not perform his obligations within the set period, it is necessary to start preparation of the bill of complaint on debt payment to the court.

The bill of complaint shall be submitted to Economic Court in case the disputes between legal entities, individual entrepreneurs arise. Within the competence of courts of general jurisdiction lay cases on debt collection arising from family, civil and labour legal relations if at least one party thereto is an individual.

Agreements often determine certain measures on ensuring performance of obligations such as forfeit (fine or penalty) (art. 546 of the Civil Code of Ukraine, CCU). If the object of the forfeit is an amount of money, the amount of forefeit shall be determined by the Agreement or a regulation of the civil legislation in force (part 2 art. 551 CCU). Shall the forfeit determined for payment fail to be equivalent to the consequences of violation of obligations or shall other circumstances having substantial significance exist, court, having in consideration the rulings of the part 3 of the above-mentioned regulation of the CCU, has the right to decrease it. Thus, the amount of forfeit may not exceed the amount of the debt itself. We also should pay attention to the fact that according to the par. 6 art. 232 of the Economic Code of Ukraine “charging fines and penalties for delayed performance of obligations, if other not determined by the Law or the Agreement, shall stop in six months after the day when the obligation should have been performed”. So, it is impossible to charge forfeits for more than 6 months from the day when the obligation should have been performed. One should also remember that a special term of limitation of action is determined for fines and penalties (with the exception of the primary amount of debt) – 1 year.

Shall all claims of the plaintiff be proved by documents and the defendant fail to render any objection per se, or shall he render such objections but the court fail to accept them, the resolution on debt colection will be passed. The next step shall be the executive proceedings on the case on debt collection according to the Law on Executive proceedings.

As soon as the resolution by the court has entered into its legal force, the court shall issue an execution letter or, upon request by the debt collector, send it for execution to the competent state executive office.

One shall send (by valuable mail with the description of enclosures and notification on delivery) or submit personally to the state executor the execution letter and the application requesting to initiate executive proceedings against the debtor. After this an officer shall issue an order on initiation of state executive proceedings, such order determining also the period for voluntary fulfilment of the demands by the debtor.

It should be also mentioned that such option of dispute settlement between the parties as with the help of amicable agreement is available on all stages of the court process on debt collection.

The court practice on examination of cases on debt collection is positive in most of cases. It is not so difficult to secure recognition of the debt by the debtor in court proceedings upon sufficient proof base on the plaintiff’s part. The main difficulties appear during the procedure of collection with the help of the executive office, but no need to give way to despair in this case. Taking into consideration the economic conditions of the debtor, various options of debt payment are possible during the procedure of debt collection (for example, the resolution by the SECU dated 01.10.08 on case № 9/450-06 on possibility to pay out the indebtedness by deferred payment, by equal monthly payments, as well as the resolution by the SECU dated 07.10 .09 on case № 4-29/368-07-8844, dated 25.04.10 on case № 2-11/1203-2009). The options of restructuring of the debt and the amicable agreement are possible.

Concluding, we’d like to mention that debt collection bears quite complicated and time-consuming character but the participation of qualified specialist in it allows of achievement of positive result. 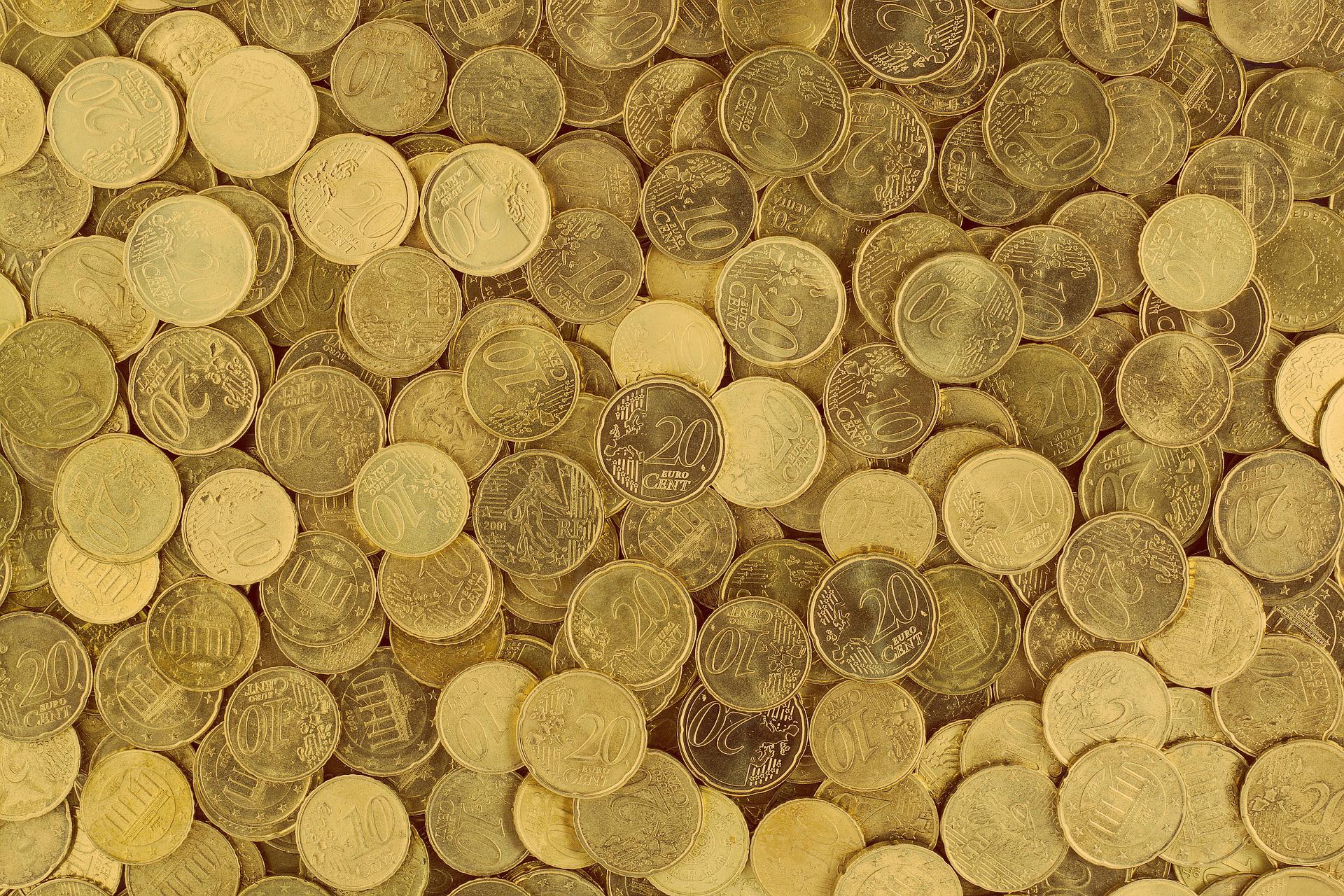