Franchising. Franchising agreement is usually the Agreement of commercial concession, determined by Art. 1115 of the Civil Code of Ukraine. Under the Agreement of commercial concession one of the parties (proprietor) shall be obligated to entitle the other party (user) for extra charge with the right to use under its requests the complex of proper rights in order to produce and (or) sell certain goods and (or) services. 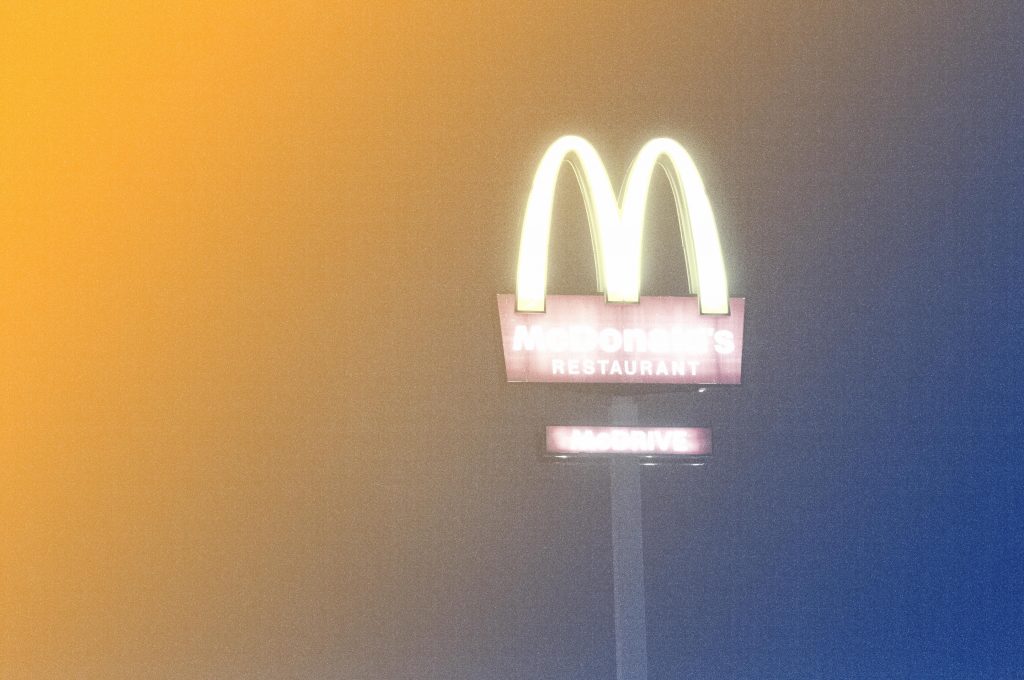