Domestic violence: how it will be punished?

Юридические услуги BLOG Uncategorized Domestic violence: how it will be punished?

The Law of Ukraine “On the Prevention and Counteraction of Domestic Violence” entered into force more than a year ago. However, according to statistics, the situation with domestic violence in Ukraine has not changed radically.

According to the Ministry of Social Policy, 70% of women have faced violence, of which 31% in the last 12 months. The National Police reports that 90% of complaints about domestic violence come from women.
Every third woman, who seeks the advice on family matters of our Attorney at law complains about domestic violence. Most of them do not appeal to the police. Those who have appealed to law enforcement agencies at least once complain about their inefficiency in dealing with such situations.
To date, our legislation identifies four special measures to combat domestic violence, which are drawn from the provisions of the Council of Europe Convention on preventing and combating violence against women and domestic violence (Istanbul Convention). Similar rules apply in all European countries that are signatories to this Convention.

Preventive work with the offenders
It is the most important measure prevention of violence, but it actually does not apply. The reason is that the Ministry of Internal Affairs of Ukraine has not yet issued the special order, which would regulate the procedure for registering offenders (although the draft order has been considered by the Ministry of Internal Affairs of Ukraine since last May).

Completion programs for offenders
Local state administrations and local governments have not yet established programs, that must base on the existing Model Program for Offenders, approved by the Order of the Ministry of Social Policy of Ukraine. Therefore, abusers still do not undergo special programs aimed at correcting their behavior and psychological state.

Urgent prohibition order
An urgent prohibition order is issued to the offender by a unit of the National Police. It is issued only in the case of the threat of a victim’s life or victim’s health in order to immediately stop domestic violence for up to 10 days. An urgent prohibition order may contain such measures (one or all): the obligation to leave the place of residence of the injured person, the prohibition to enter and stay in the victim’s place of residence, the prohibition of any contact with the victim.
And again – this measure in practice still does not work. The reason is that the scale of risk assessment of domestic violence has not yet been approved. Without this scale of risk, police officers cannot issue urgent prohibition order. Although the Order of the Ministry of Internal Affairs of Ukraine No. 654 «On Approving the Procedure for Issuing Urgent Prohibition Orders Against the Offender by the Authorized units of the National Police of Ukraine» has already entered into force. And according to the National Police, special forms for risk assessment have already been printed.
The police officer can issue an urgent prohibition order with the obligation of the abuser to leave the place of residence only in case of a high level of danger. That order can be issued even if such housing is his (her) personal private property.
Many scholars and legal practitioners opposed to the introduction of an urgent prohibition order. They refer to the lack of a judicial procedure for its issuance and property rights violations of the so-called “offender”. Of course, this opinion makes sense, since to a certain extent it goes against the principle of the inviolability of the home-ownership rights.
Some experts predict that law enforcement officers will take the side with the “victim”. That is, policemen will not handle with family feuds, but they will be able to issue an order that the abuser leaves the common home. Such situations can be provoked by the “injured” family member and it is aimed at resolving property issues or creating a negative image of the “offender” in other family disputes that are heard in court.

Restraining order
It is easier. The restraining order for the abuser works in practice.
Such an order imposes on the offender one or more time restrictions, in particular, the prohibition to be at the place of cohabitation with the victim; approach a certain distance to the place of residence, study, work of the victim of violence; prohibition of personally and through third parties to search for the injured person, to conduct correspondence with her (him), telephone calls.
Unlike an urgent prohibition order, a restraining order can be issued only by the court at the request of the for up to 6 months. Such applications are considered in a separate proceeding up to 72 hours.
The applicant in such cases must prove the systematic nature of the violence and its separation from family conflict. Particular attention should be paid to collecting evidence, in particular, evidence of appealing to law enforcement agencies, bringing the abuser to administrative responsibility for domestic violence, witness testimony, audio, video recordings, and etc.
Judicial practice shows, in the Lviv region the courts of the first instance considered in the period 2018-2019 about 40 cases of issuing restraining order, and only in 12 cases the applicant’s claims were denied. This indicates that it is quite possible to prove the fact of violence and get a restraining order. The main at the stage of court proceeding is to attract professional legal support. Most important thing – victims of domestic violence can receive free secondary legal aid.
It should be noted, that the law does not provide for the possibility of repealing a restrictive prescription, even if the person is found innocent of committing a crime or an administrative offense for domestic violence. The only way to solve such a problem may be the annulment of a court decision on newly discovered circumstances.
The national practice in combating domestic violence faced with many problems: the delay in the development and adoption of relevant by-laws, programs, the declarativeness of individual laws and the imbalance in increased responsibility for the commission of domestic violence and the lack of effective preventive measures for it.
In addition, the imperfection of legislative instruments to counter domestic violence in practice is complemented by the lack of professionalism of law enforcement officers, who do not take into account the specific situations and in some cases ignore reasonable challenges and do not distinguish family conflict from domestic violence.
It is assumed that a comprehensive system of combating violence will be able to fully work and effectively reduce the percentage of domestic violence only after the adoption and introduction of appropriate preventive programmes, that is, no less than two or three years later. 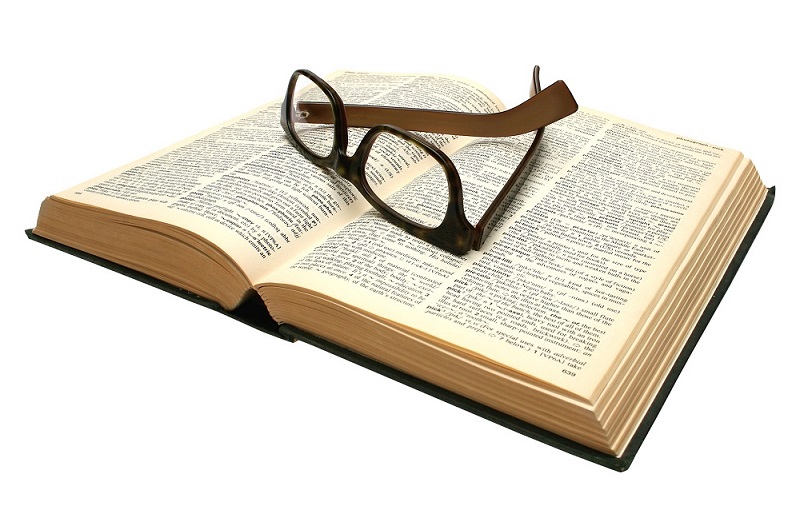 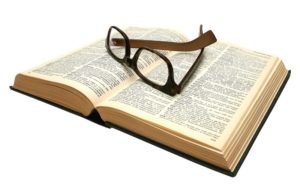