Acquisition of alimony from abroad. Recommendations and Practices 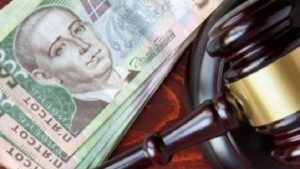